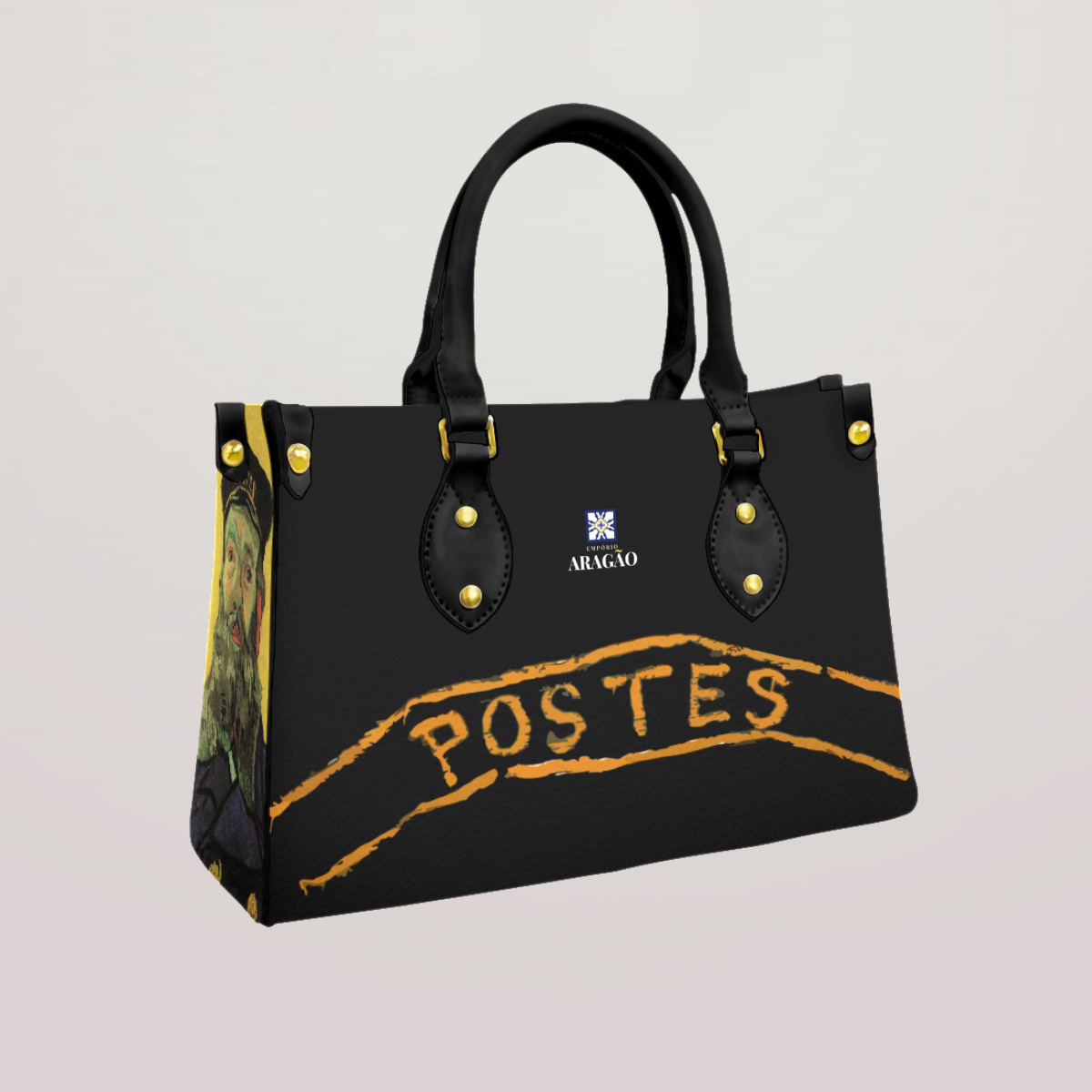 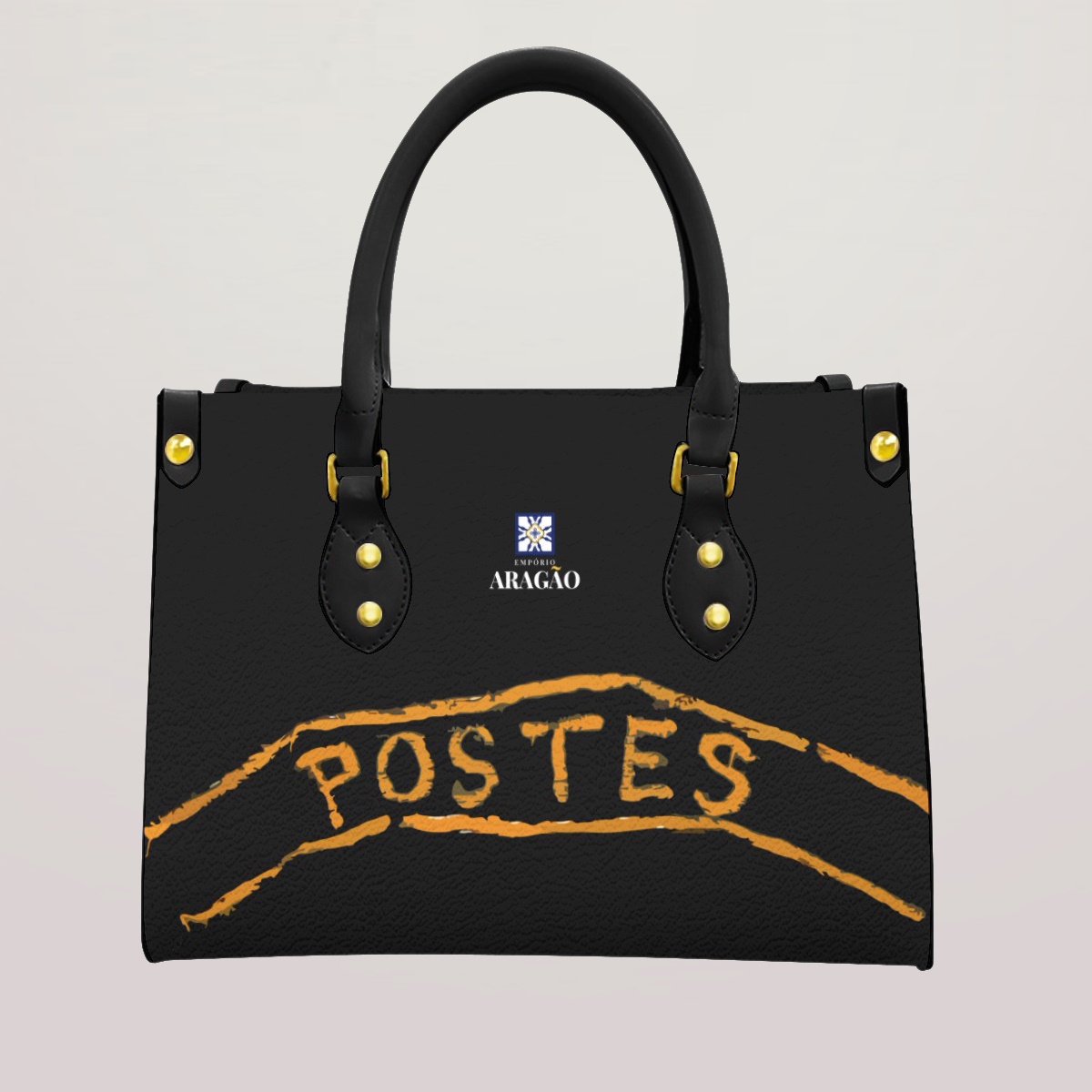 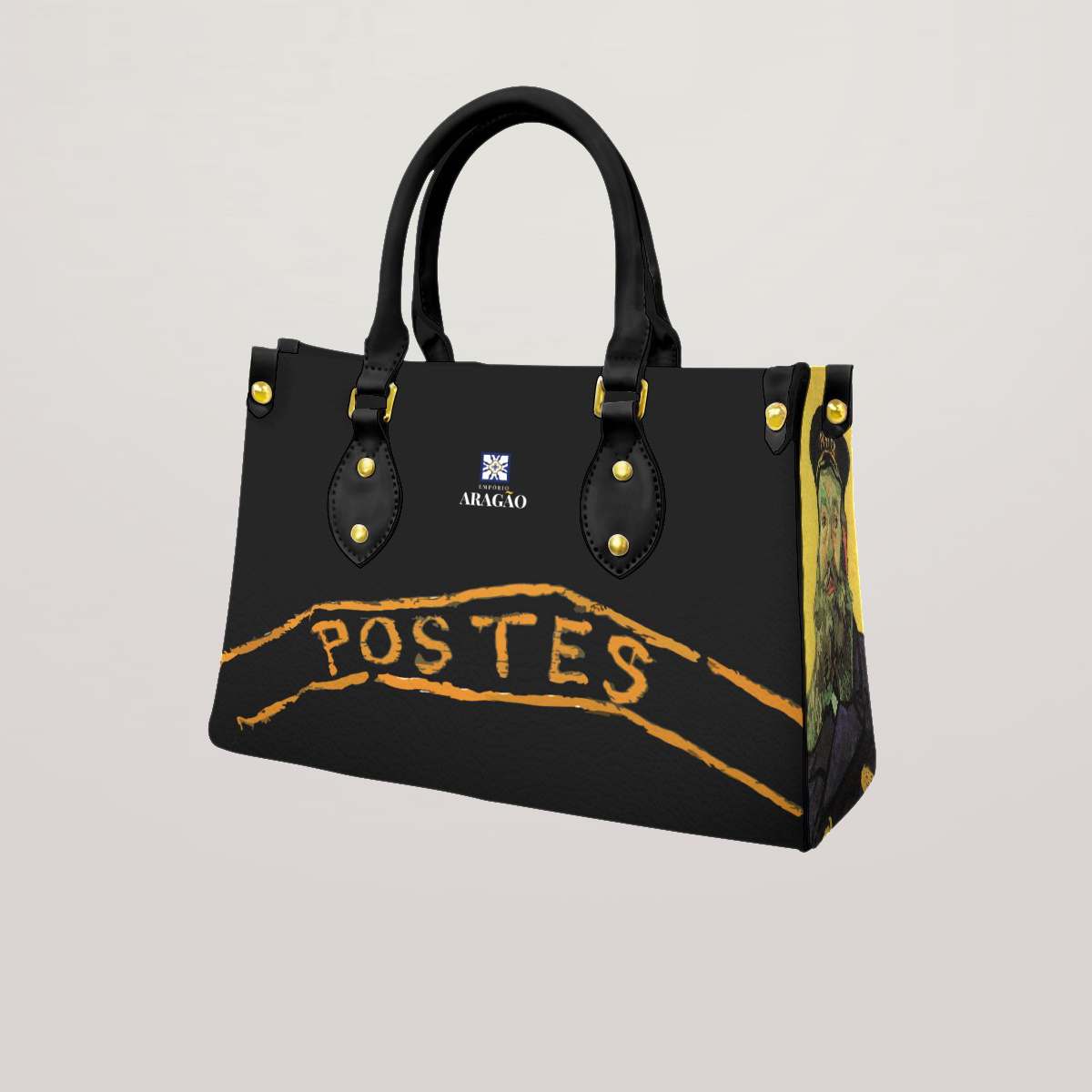 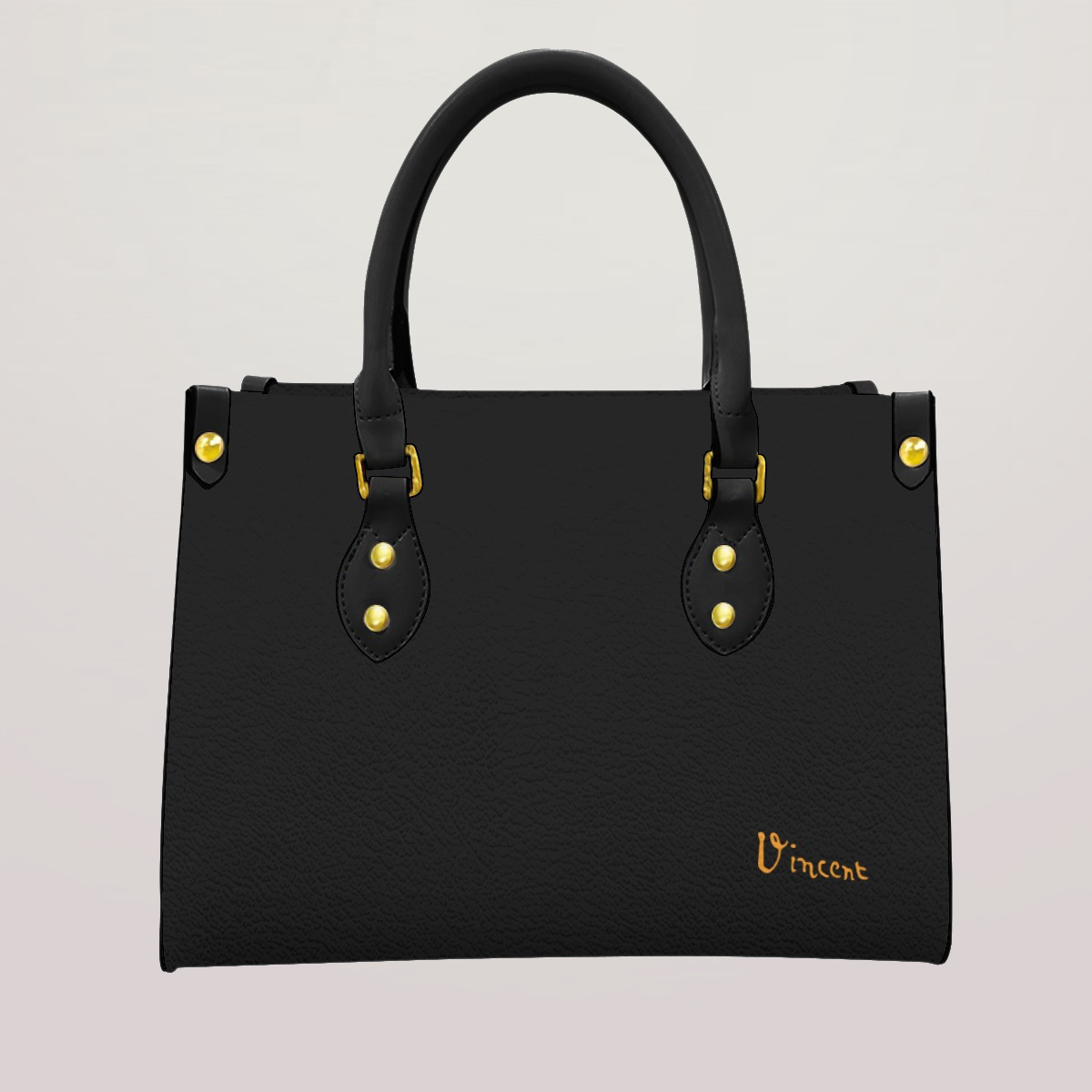 “The Postman Handbag” is a classy artistic vegan bag, belonging to a unique and limited edition of 50. A tribute to the Dutch impressionist painter Vincent Van Gogh with the artist’s digital signature. 2022.

“The Postman Handbag” offers a classy look while the spacious interior offers plenty of room making it work ready or for everday use. Inspired by Vincent’s impressionist style, the Postman Collection bring us a brilliant ocean of color. Thick licks of paint – green, black, orange, yellow – curl around one another on a soft, irreverent stylish piece of artwear.

Vincent van Gogh, in full Vincent Willem van Gogh, (born March 30, 1853, Zundert, Netherlands—died July 29, 1890, Auvers-sur-Oise, near Paris, France), Dutch painter, generally considered the greatest after Rembrandt van Rijn, and one of the greatest of the Post-Impressionists. The striking colour, emphatic brushwork, and contoured forms of his work powerfully influenced the current of Expressionism in modern art. Van Gogh became influenced by Japanese art and began studying Eastern philosophy to enhance his art and life. He dreamed of traveling there, but was told by Toulouse-Lautrec that the light in the village of Arles was just like the light in Japan. In February 1888, van Gogh boarded a train to the south of France. He moved into a now-famous “yellow house” and spent his money on paint rather than food. Vincent van Gogh completed more than 2,100 works, consisting of 860 oil paintings and more than 1,300 watercolors, drawings and sketches. Van Gogh’s art became astoundingly popular after his death, especially in the late 20th century, when his work sold for record-breaking sums at auctions around the world and was featured in blockbuster touring exhibitions. In part because of his extensive published letters, van Gogh has also been mythologized in the popular imagination as the quintessential tortured artist who struggled with mental illness.

There are no reviews yet.

Be the first to review “The Postman Handbag” Cancel reply